All the Hebrew You Need to Know for Purim

Come Purim time in Tel Aviv, the streets are packed with carnivals, parties, and all types of costumes. Here are a list of words and phrases you need to understand for the funnest & craziest holiday in Israel. 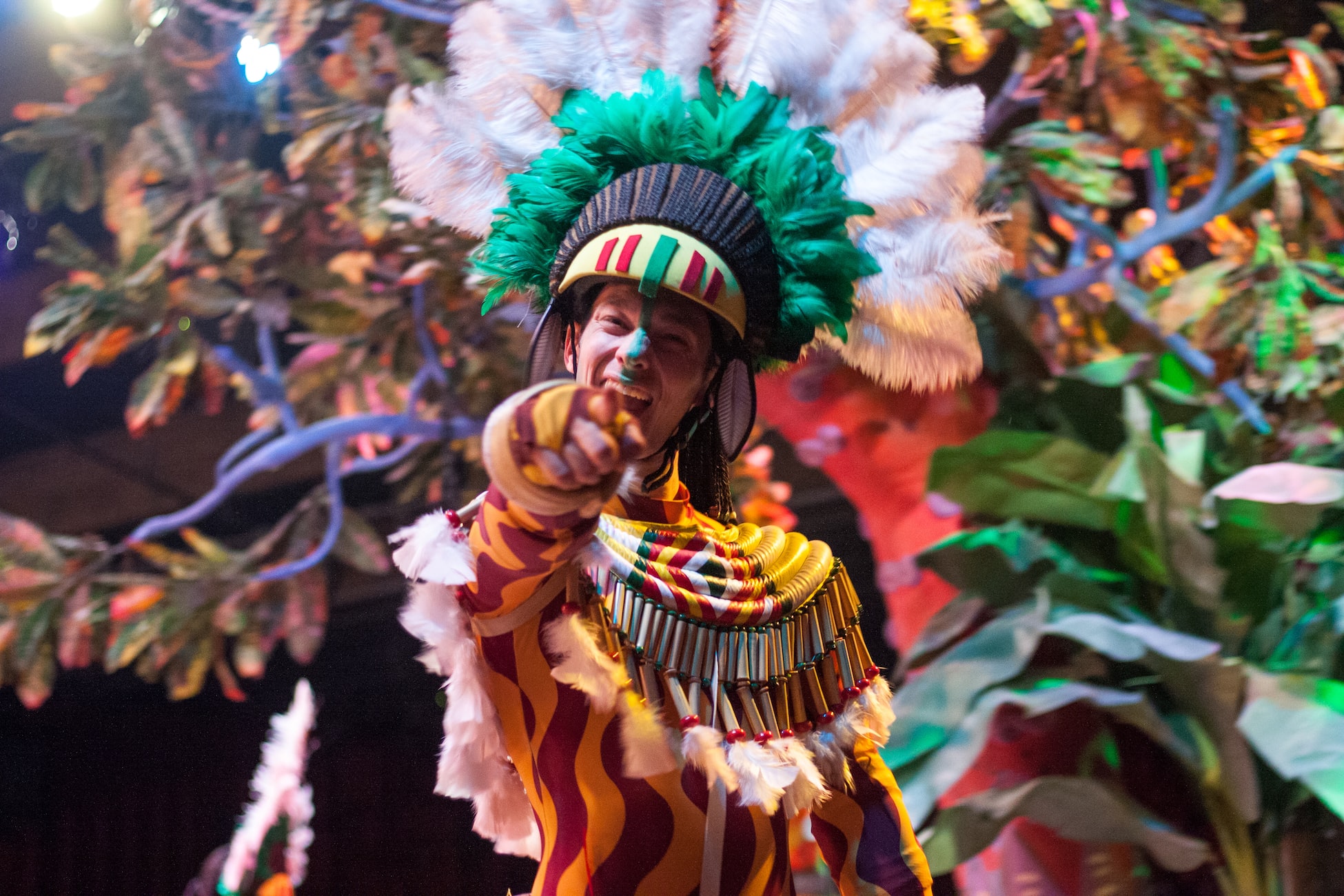 The name for Israel’s Purim ‘carnival’ comes from the three words עד לא ידע, which means “until he doesn’t know.” The reference comes from religious roots, specifically a story that instructs man to “mellow himself” (understood as drinking alcohol) until he doesn’t know the difference between the “cursed” and the blessed”.

Nicknamed “Haman’s ears” (after the Purim story antagonist), these triangular cookies are filled with all sorts of goodness. Our favorites are poppy, chocolate, and Lotus butter.

As if Tel Aviv didn’t have enough noise already, Purim invites us to make as much noise as possible with these “groggers.”

4. The costume you’ve been working on since last year

It’s no secret Tel Aviv brings out the best costumes in everyone.

5. When the parties don’t fit inside, take them to the streets.

Purim may be only one day, but the parties last all week long, including house parties, street parties, rooftops, and the infamous Ad-Lo-Yada (“until he doesn’t know”) street party.

6. When you want to go all out 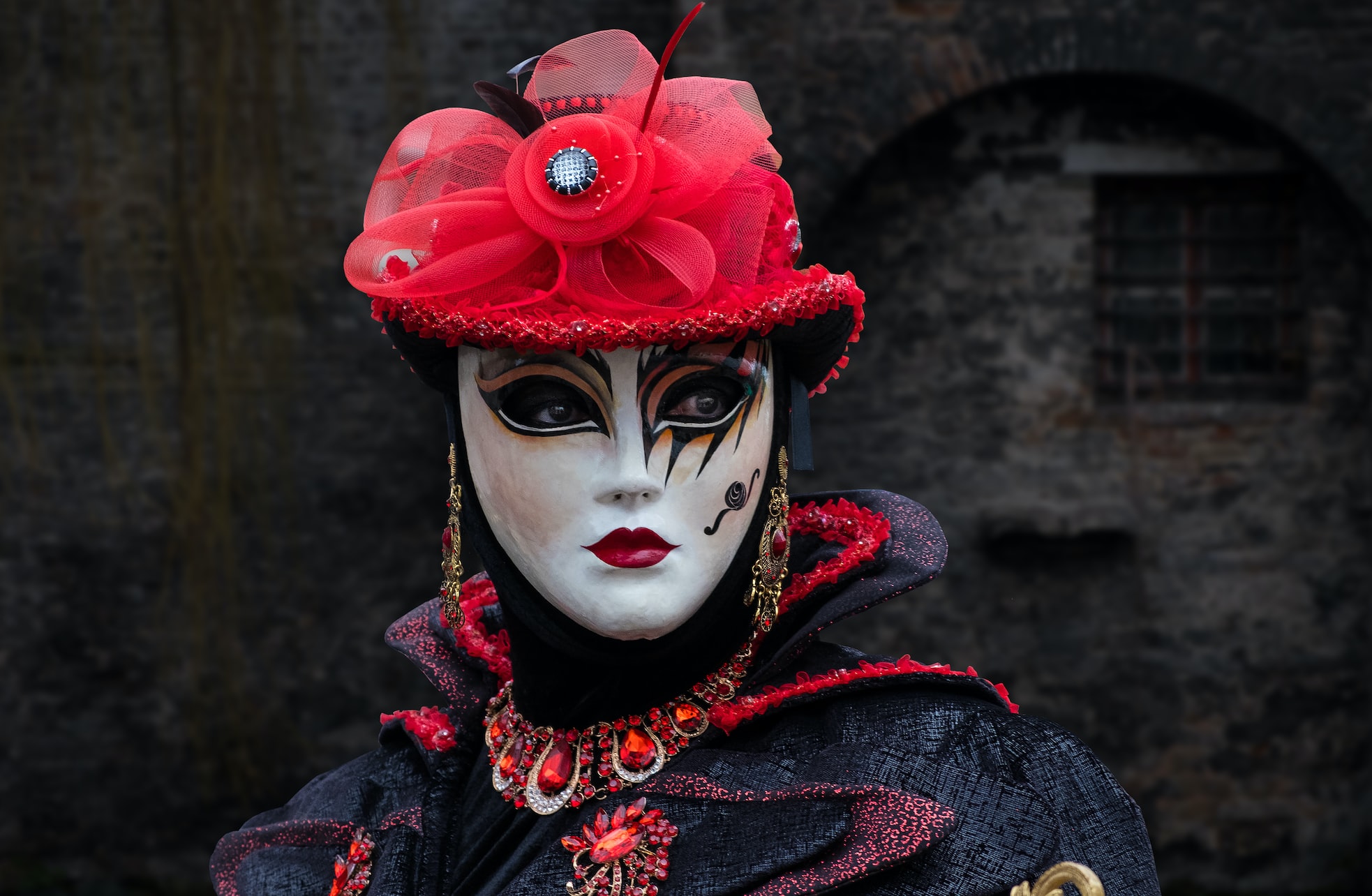 Because no costume is complete without great makeup. 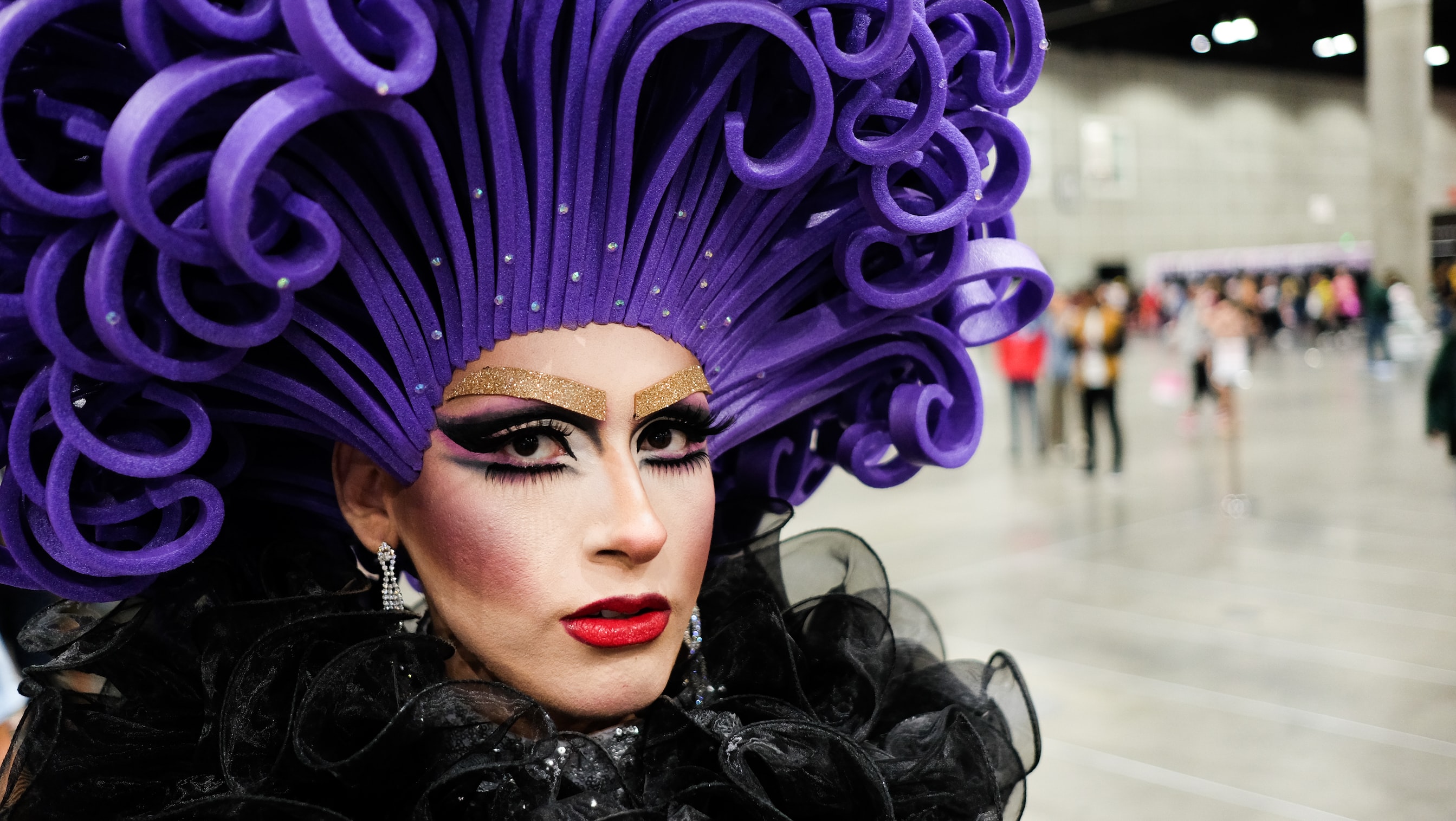 Honestly, the wig is a costume in and of itself.

8. When you don’t want people to recognize you at all 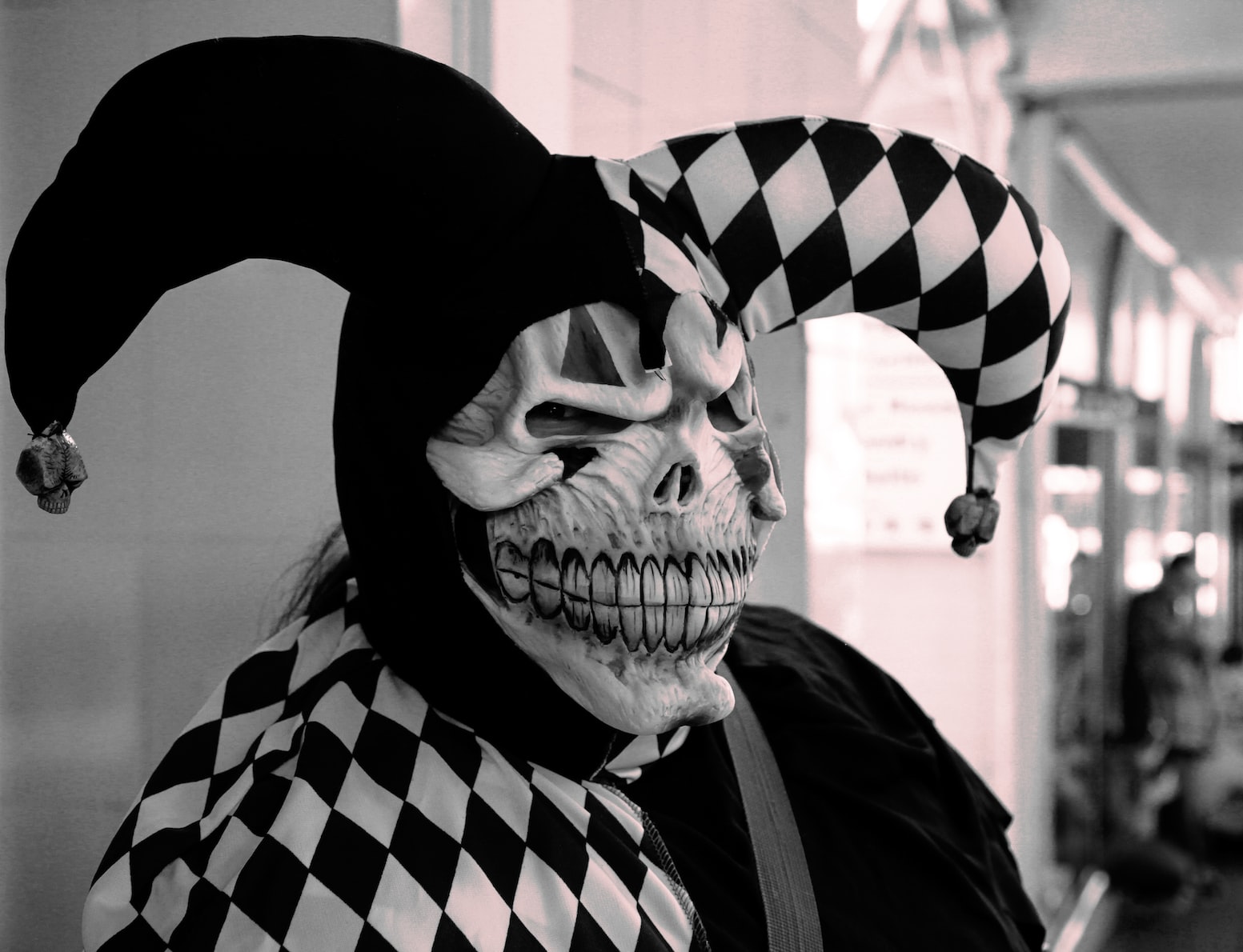 Masks are another easy way for a crazy costume. 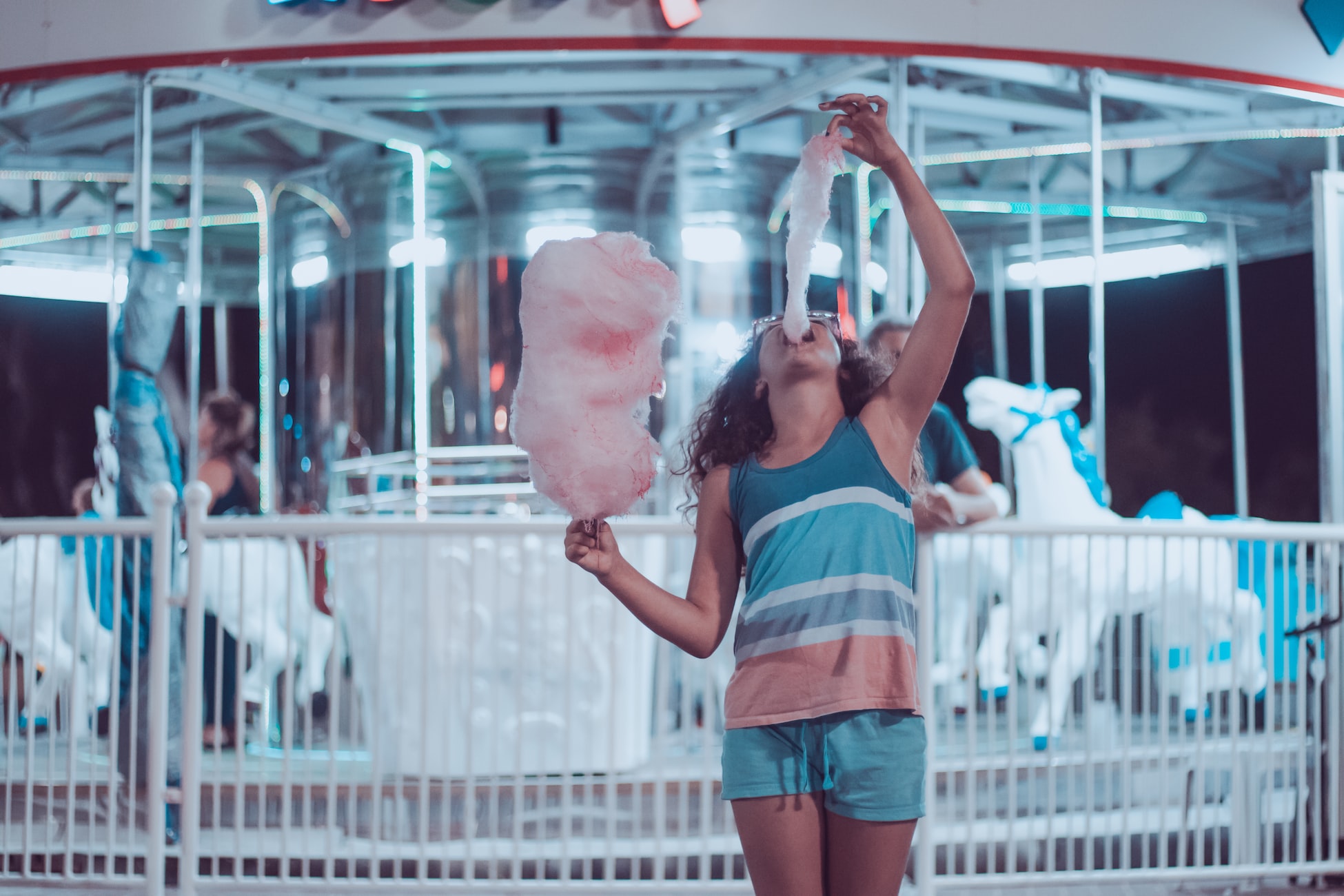 Cotton candy in Hebrew literally translates to “grandma’s hair,” which is a bit unsettling when you think about it. 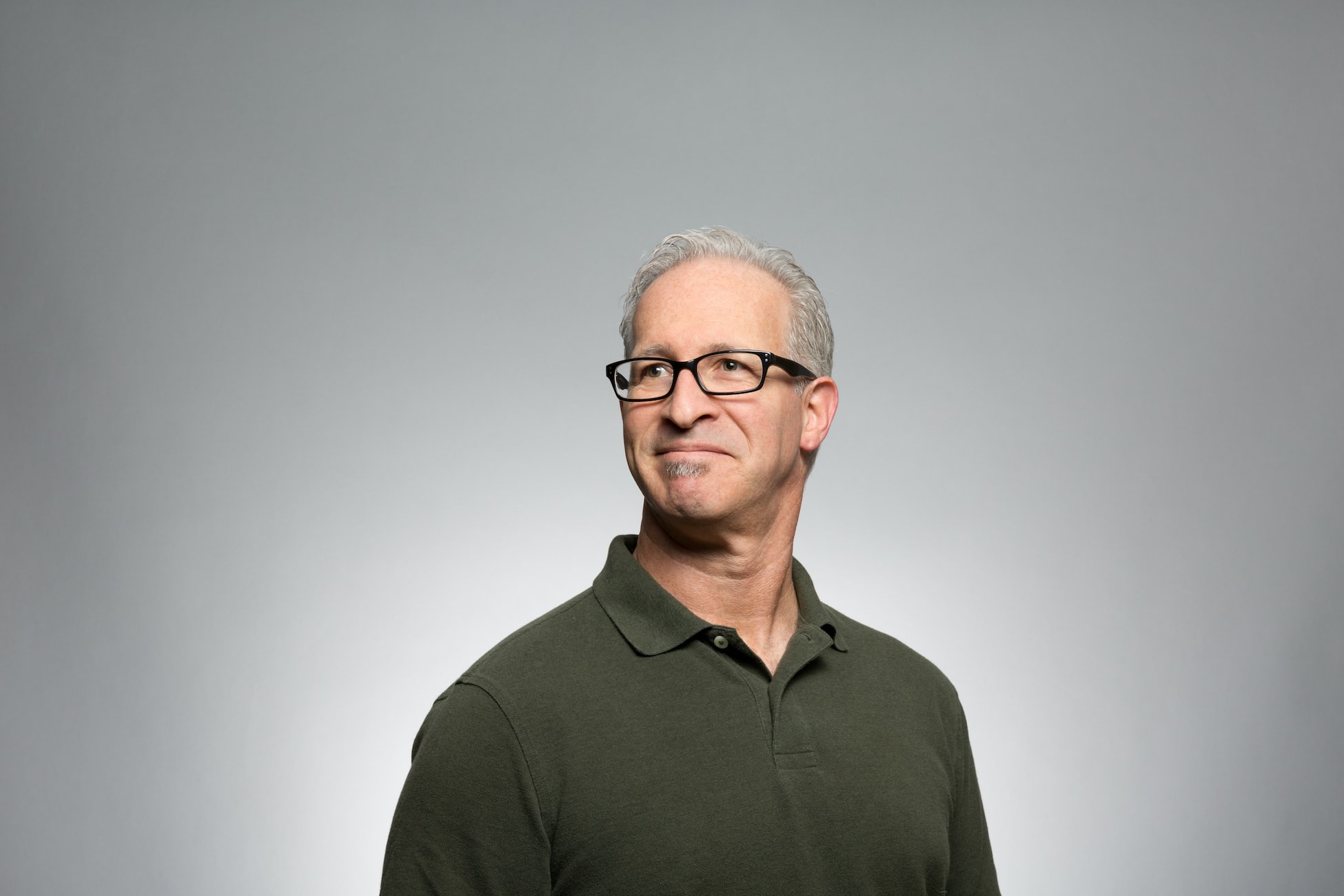 Throwing on old clothes from your closet isn’t a costume, honey.

Translation: to dress up

11. Whose costume will win? 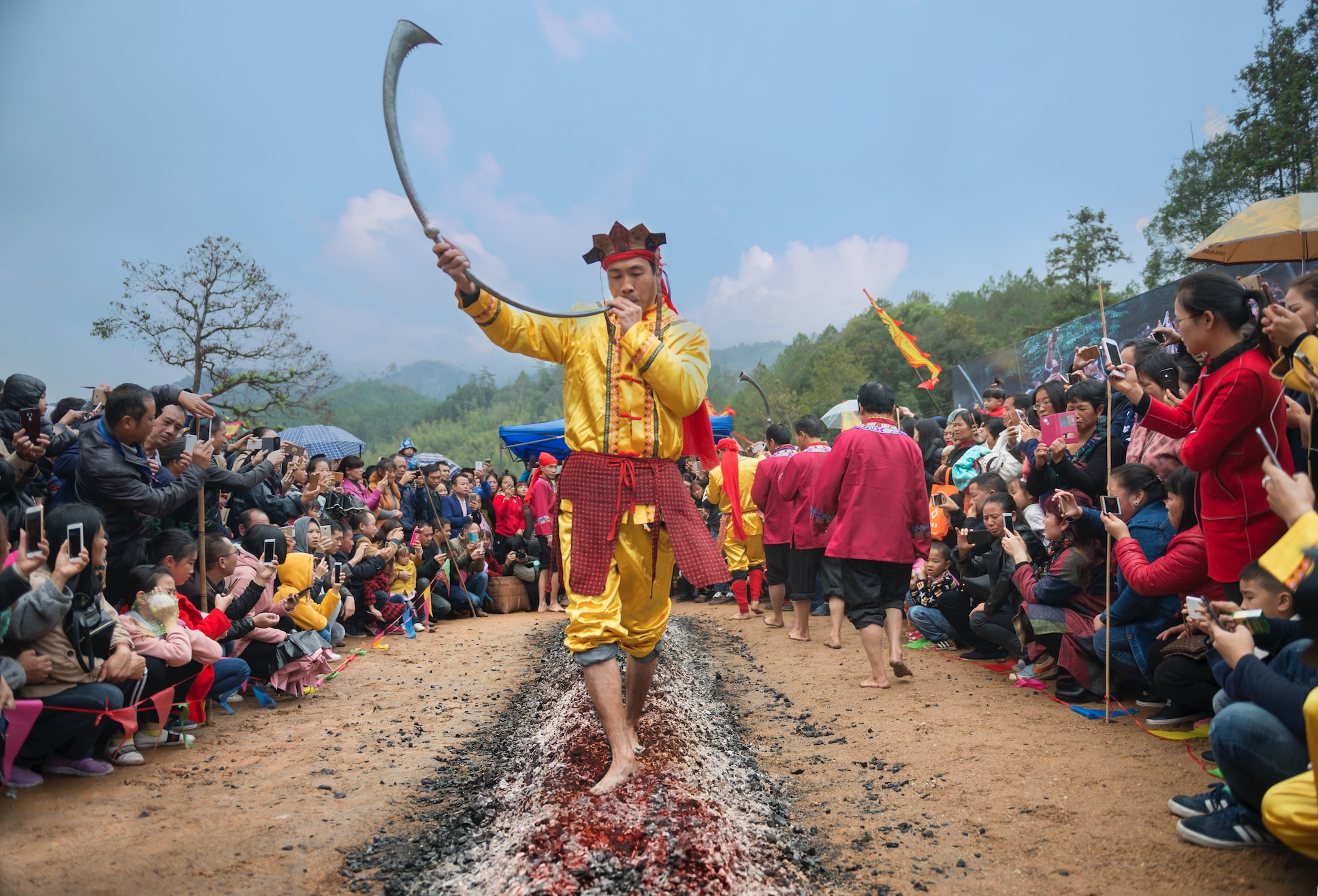 Which costume artist will take this year’s best costume?

12. The time of year when being drunk in public is acceptable 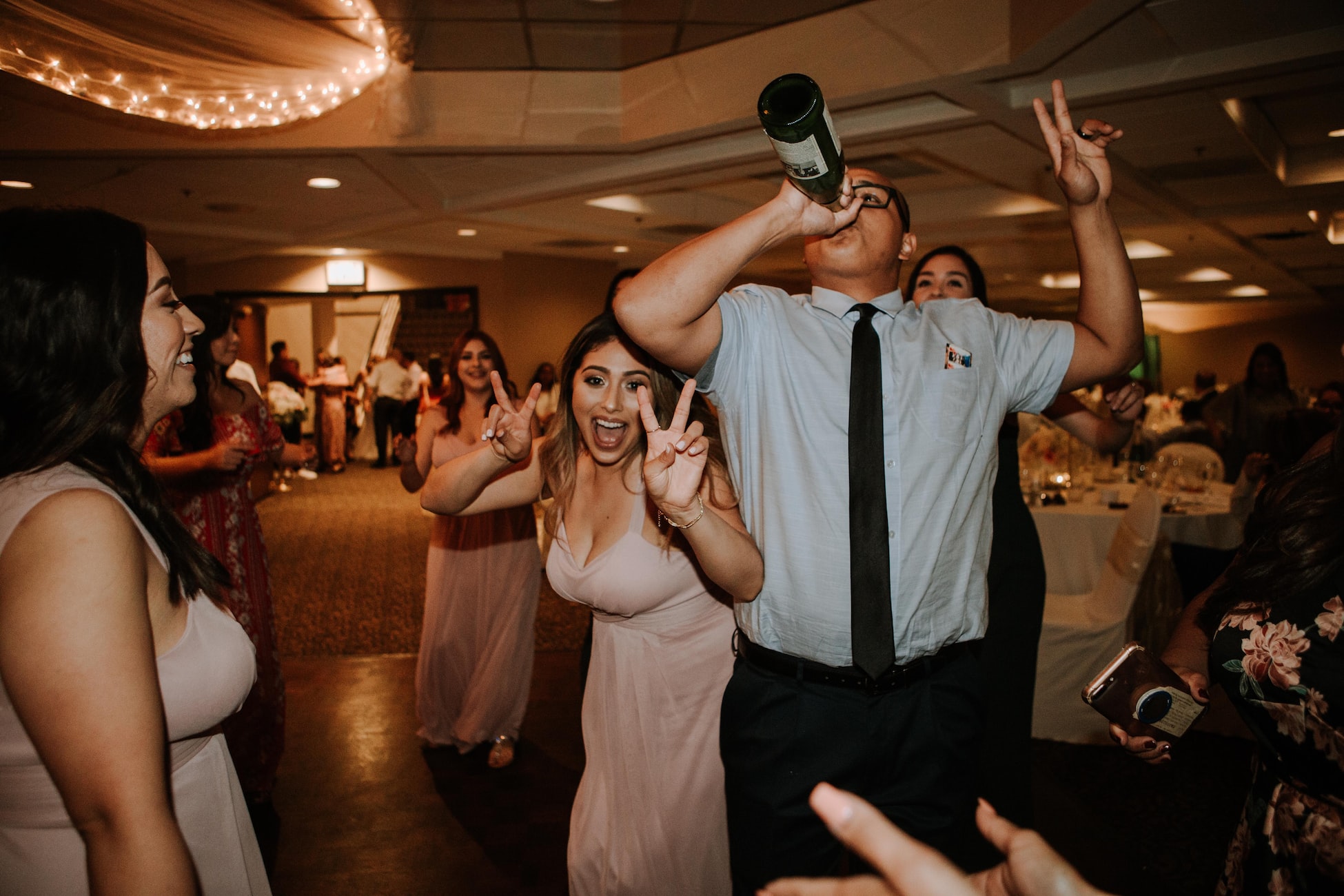