First and foremost, I want to be clear this article is not intended to generalize or brush all Israeli women with the same stroke.

Just as in any society around the world, Israeli women are as diverse as they come. My “insights” below are based only on my experiences and observations, so please take them with a grain of (Dead Sea) salt.

I decided to write this article because I frequently meet (primarily international) men in Israel who feel intimidated by Israeli women. My goal is to shed some light on why (at least some) Israeli women behave and think the way they do, again, based on my experiences and observations.

I had my first experience with a native Israeli in 2013 after moving to Tel Aviv in January of that year. Since then, I’ve dated almost exclusively Israeli women, ranging from relationships of a few weeks, to my longest ones of 12 and 18 months.

And, without insulting any other nationality, there’s a reason for this: Israeli women are worth every proverbial shekel (at least in my opinion).

Here’s what I’ve learned along the way:

ABOUT THE AUTHOR:
Josh Hoffman was born and raised in Los Angeles, and moved to Tel Aviv in 2013 after accidentally falling in love with someone on his Birthright trip. (Her name is Tel Aviv.) 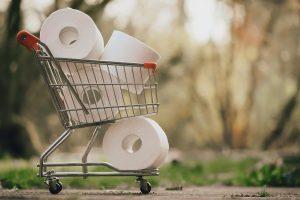 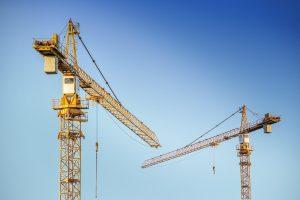