We Translated the Names of Israeli Cities to English, and It’s Hilarious

Reminds us of Platform Nine and Three Quarters in Harry Potter. 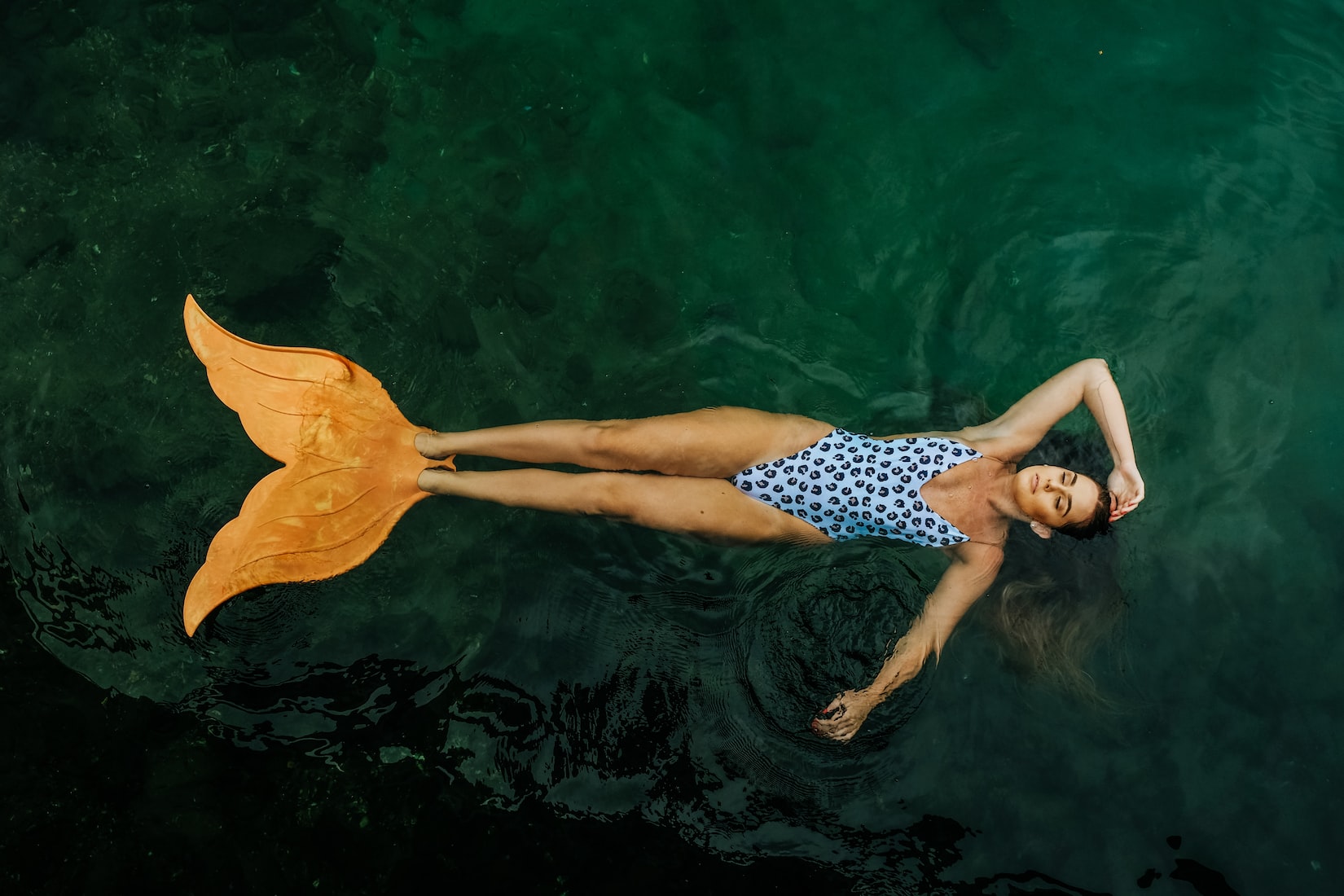 The original meaning was “gates of hope” to welcome the new immigrants to the city. 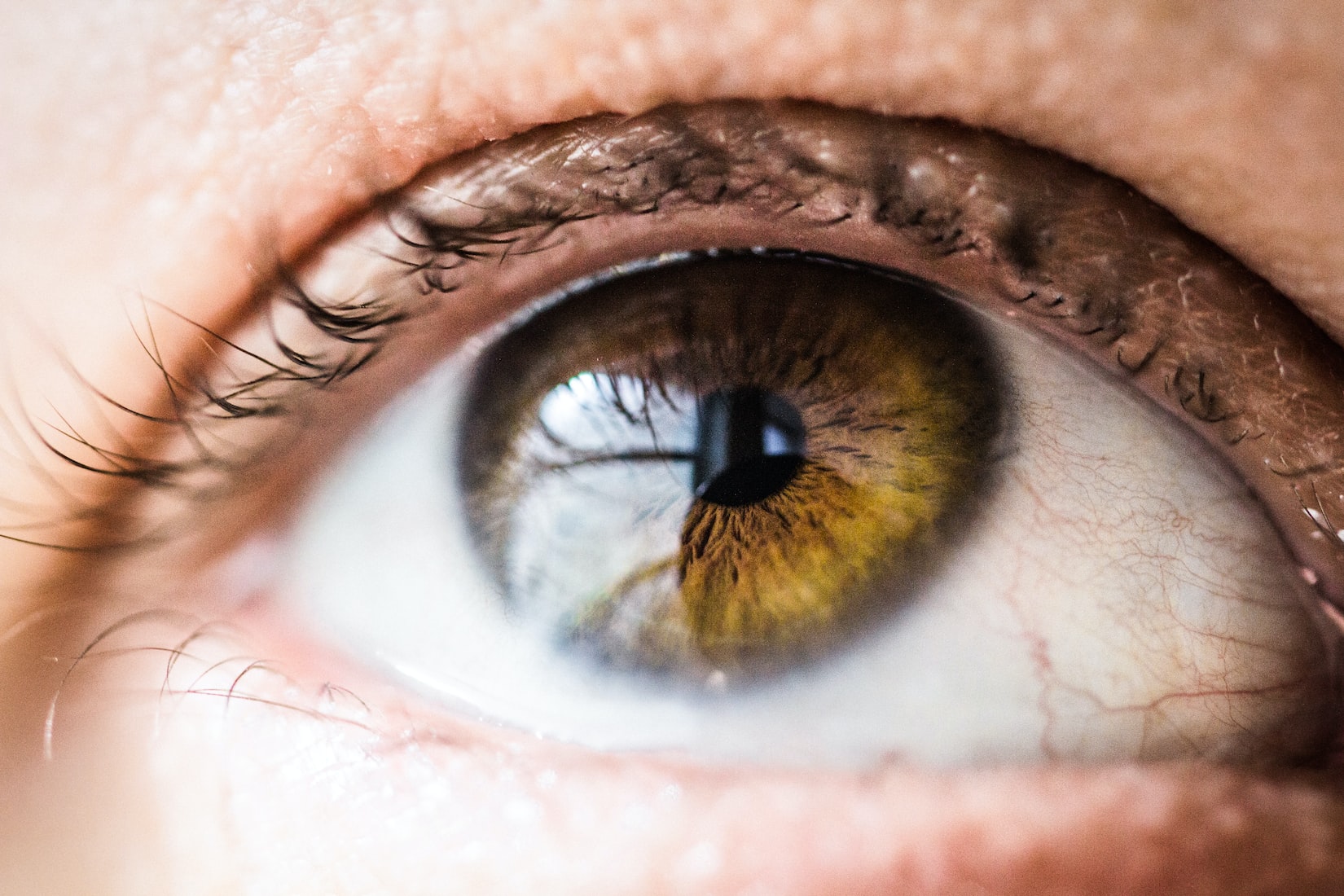 Rosh Haayin played a major role as an intersection of trade routes in the biblical days.

For those of you that don’t know, Rosh Hanikra has beautiful caves and grottos on the Mediterranean coast. It’s worth a trip! 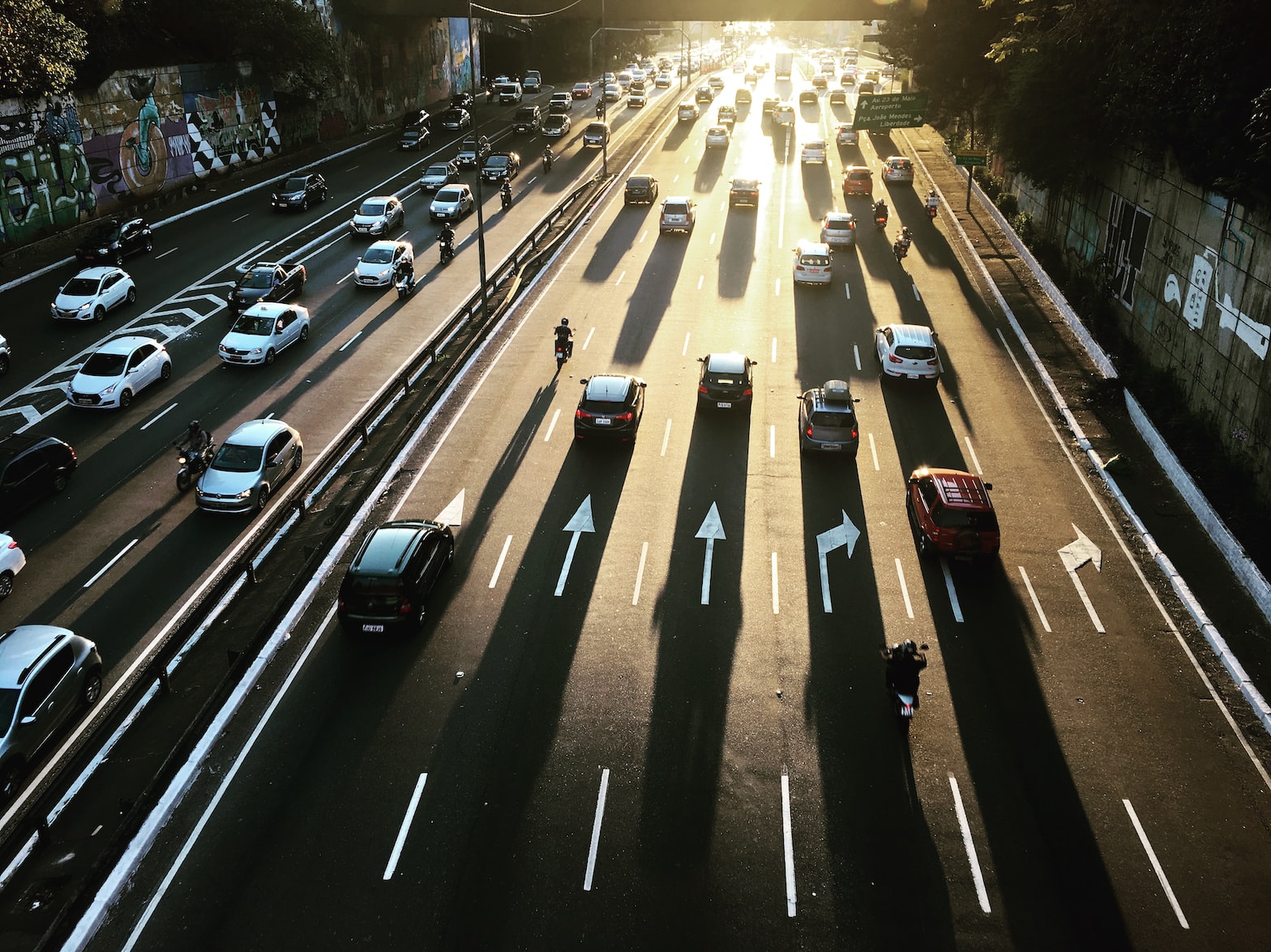 We’re sure this city has more than just a few lanes to offer. 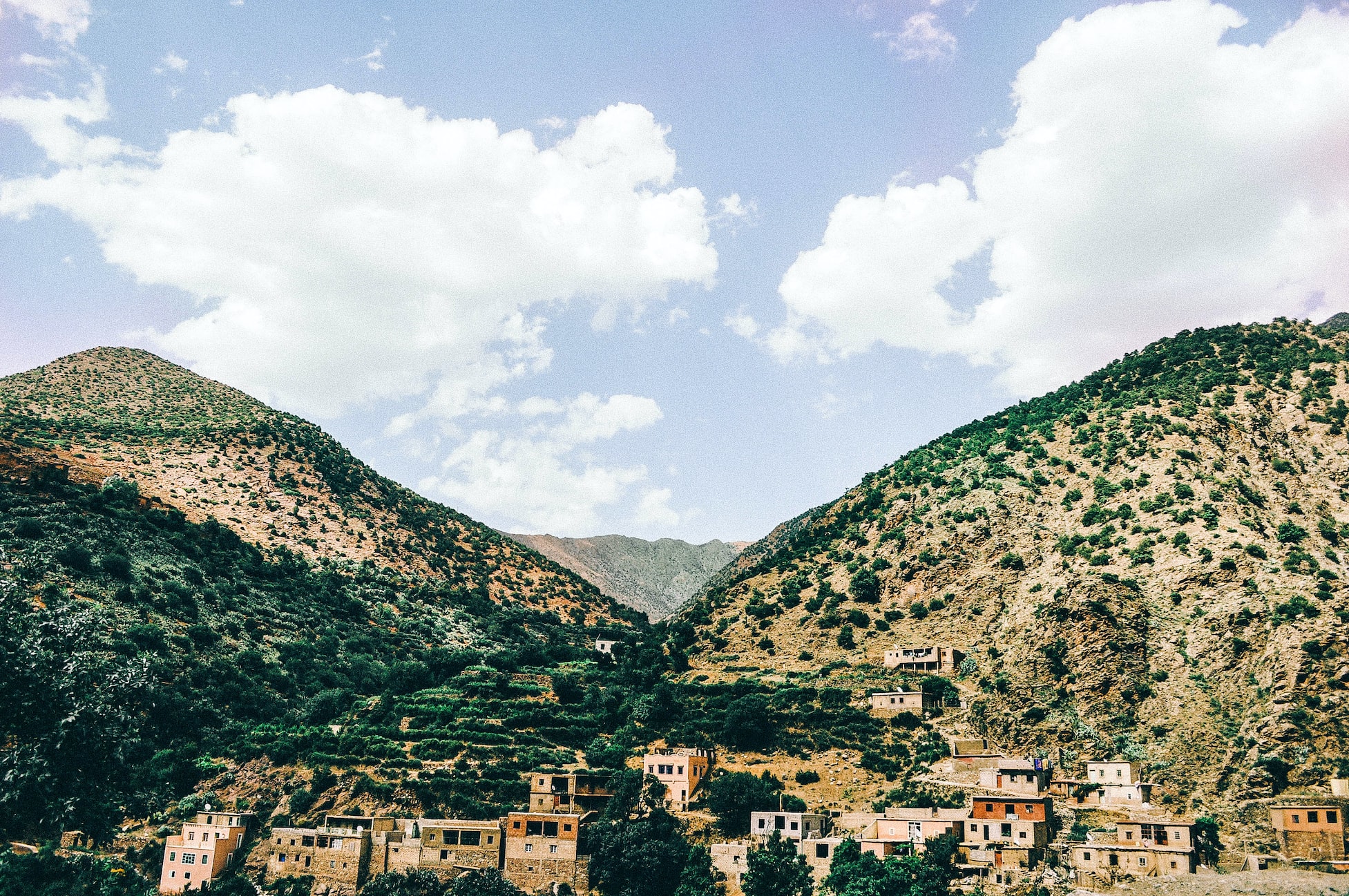 Tel Aviv may be flat, but its neighboring town, Givatayim, actually has quite a few hills. 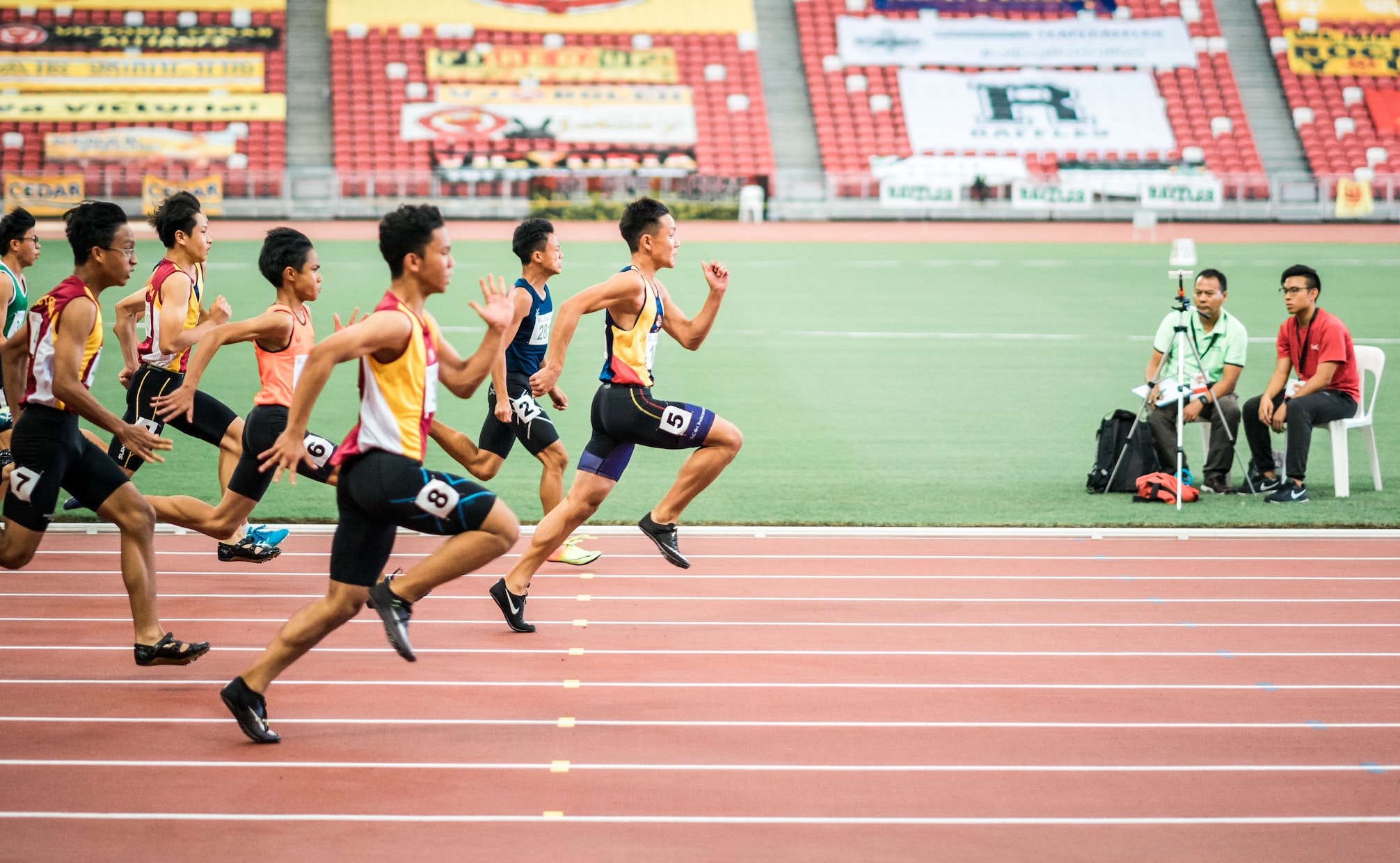 If getting to Israel were a race, then this town is the self-declared winner. 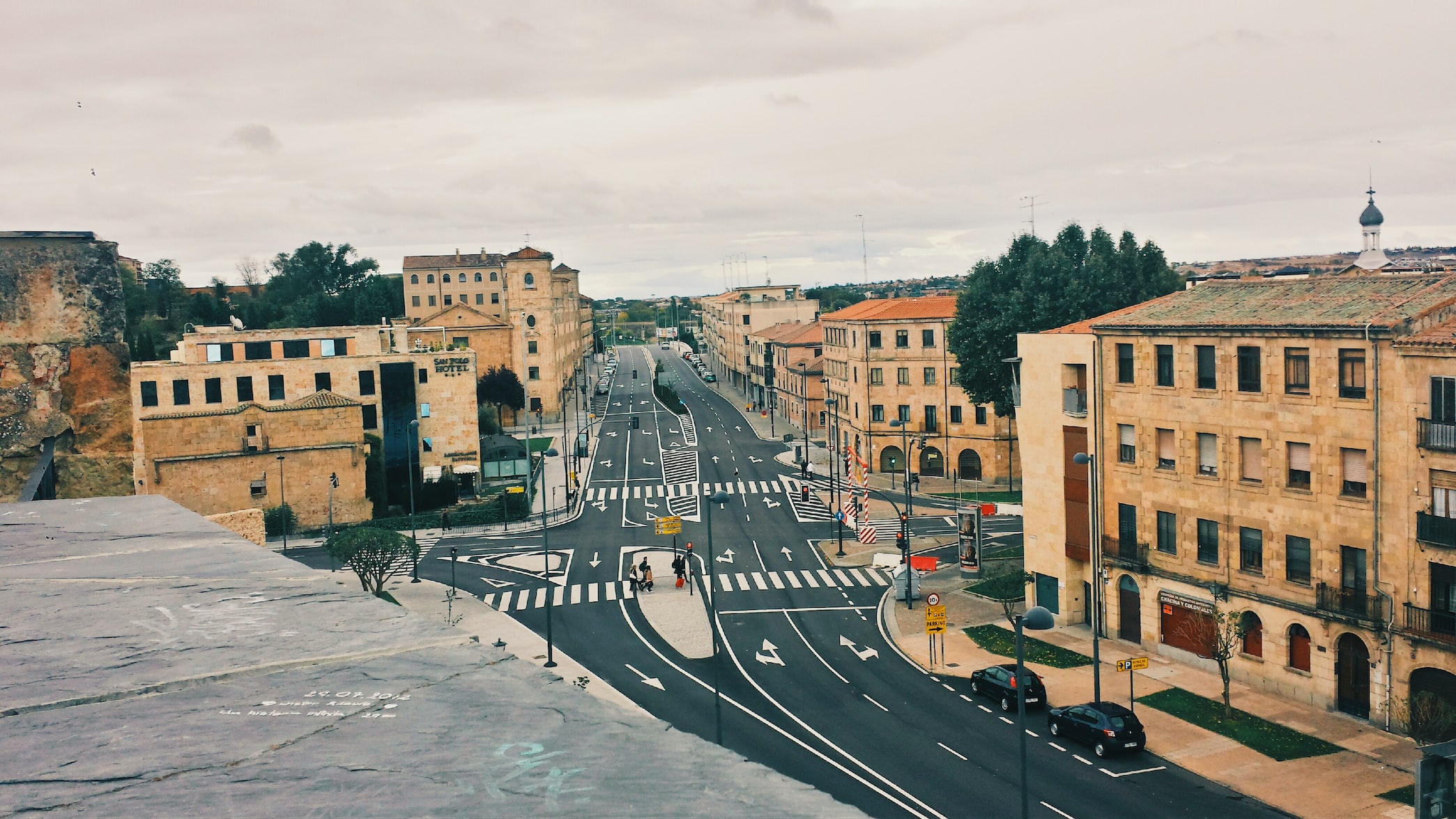 We thought it was understood that cities have streets. 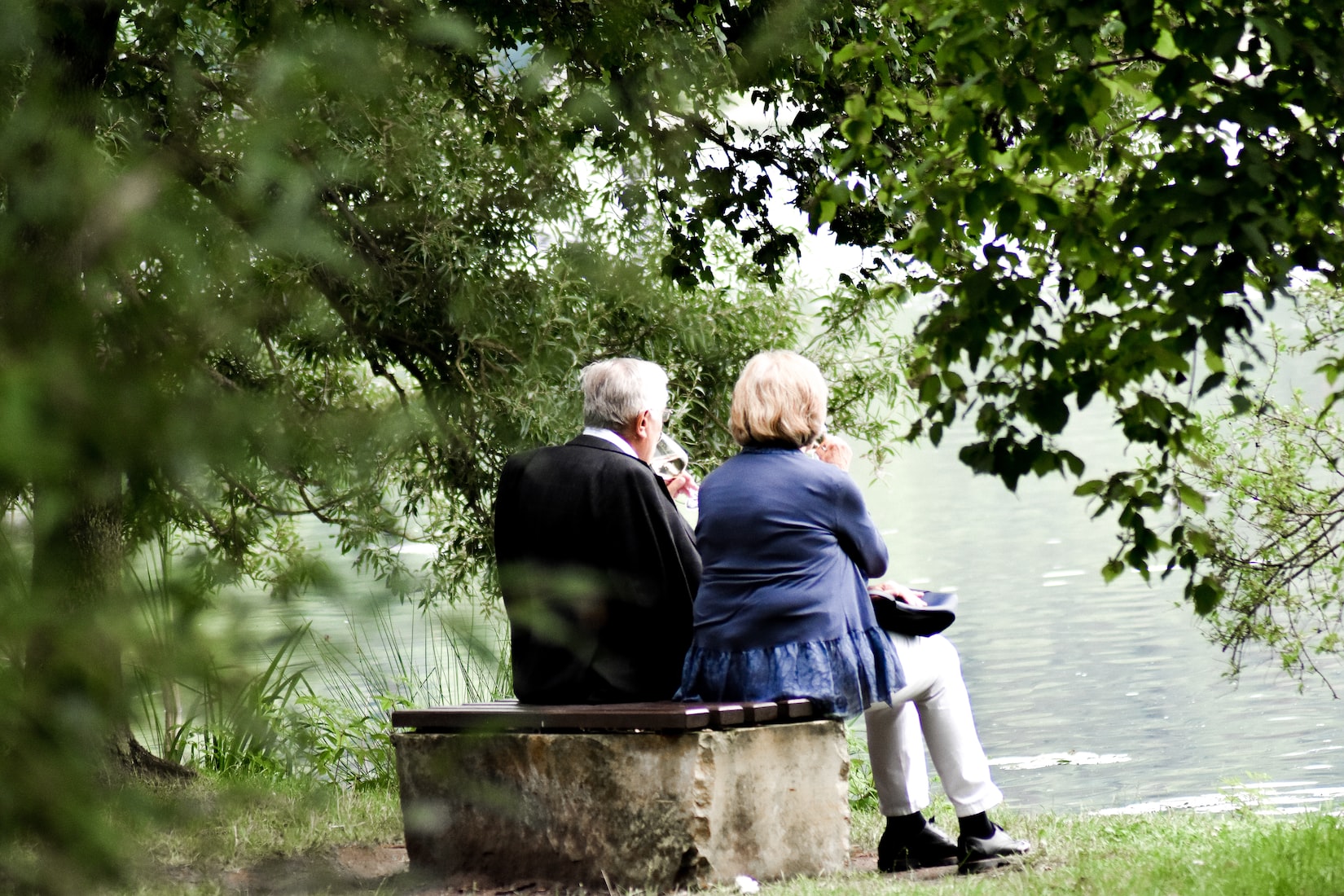 Nothing better than coming home to grandpa.

What came first, the city or the beer? 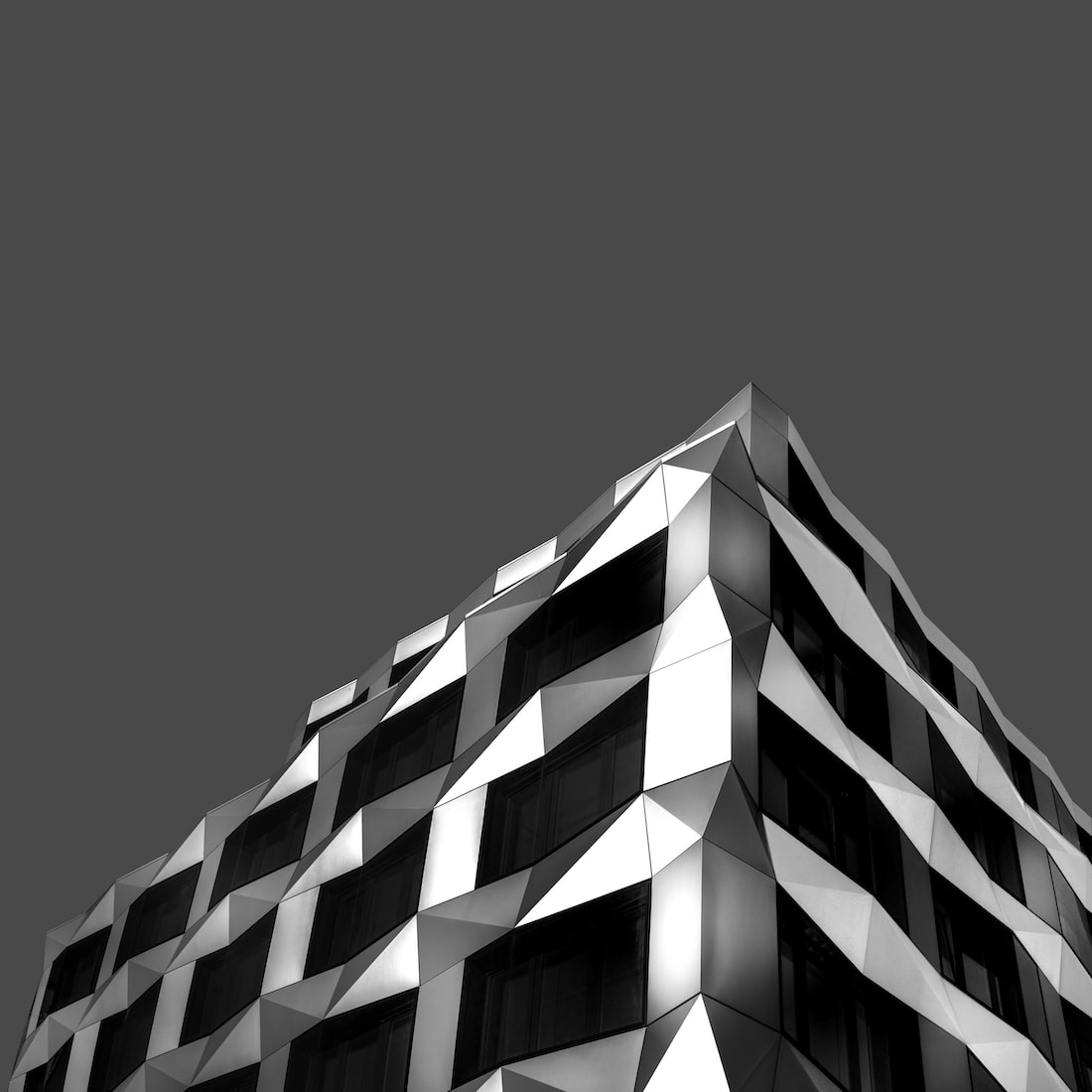 The true meaning of the name Rosh Pina is “keystone,” which symbolized the start of a new Jewish village in the 1800s. 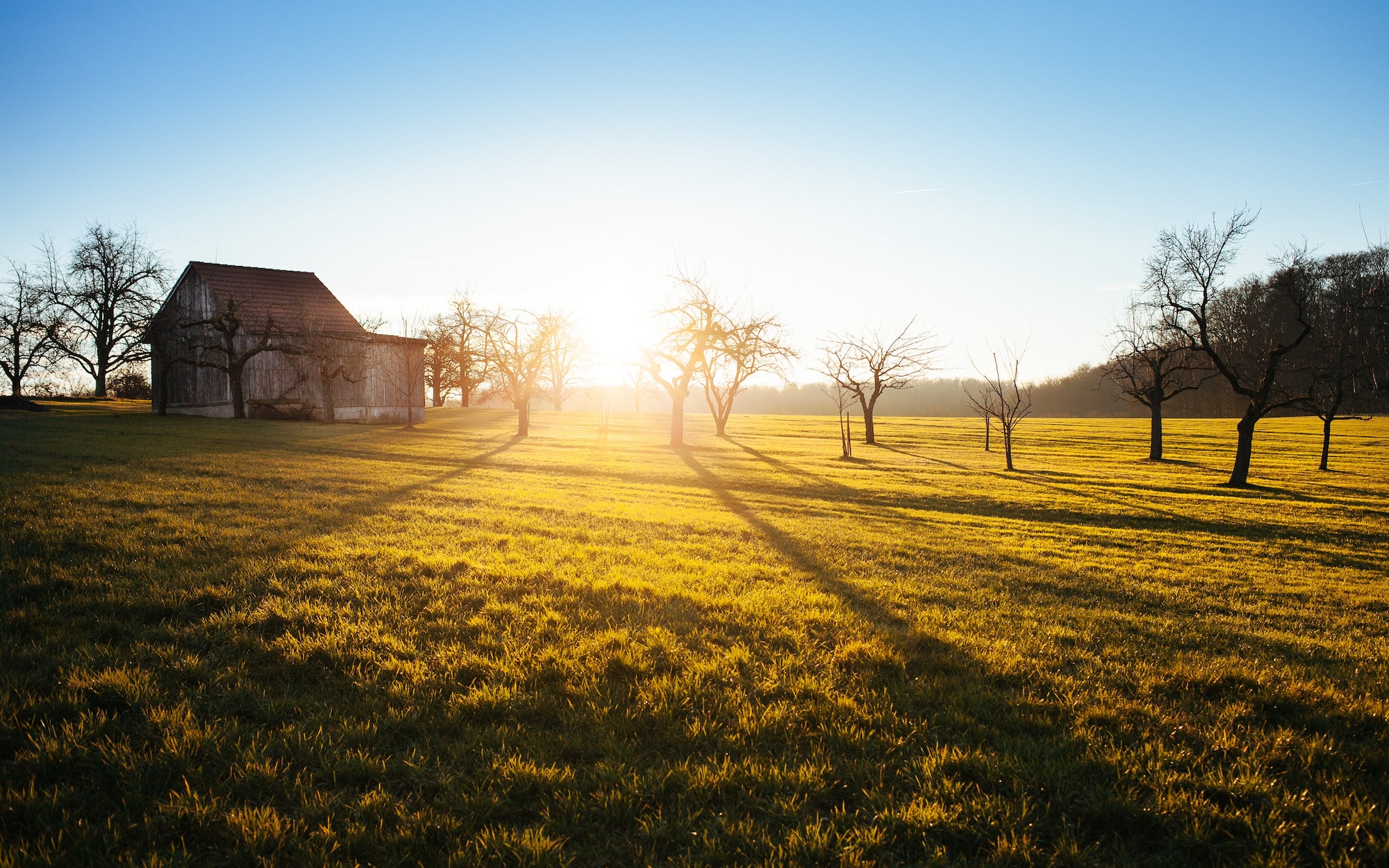 Makes you feel all nice and warm inside. 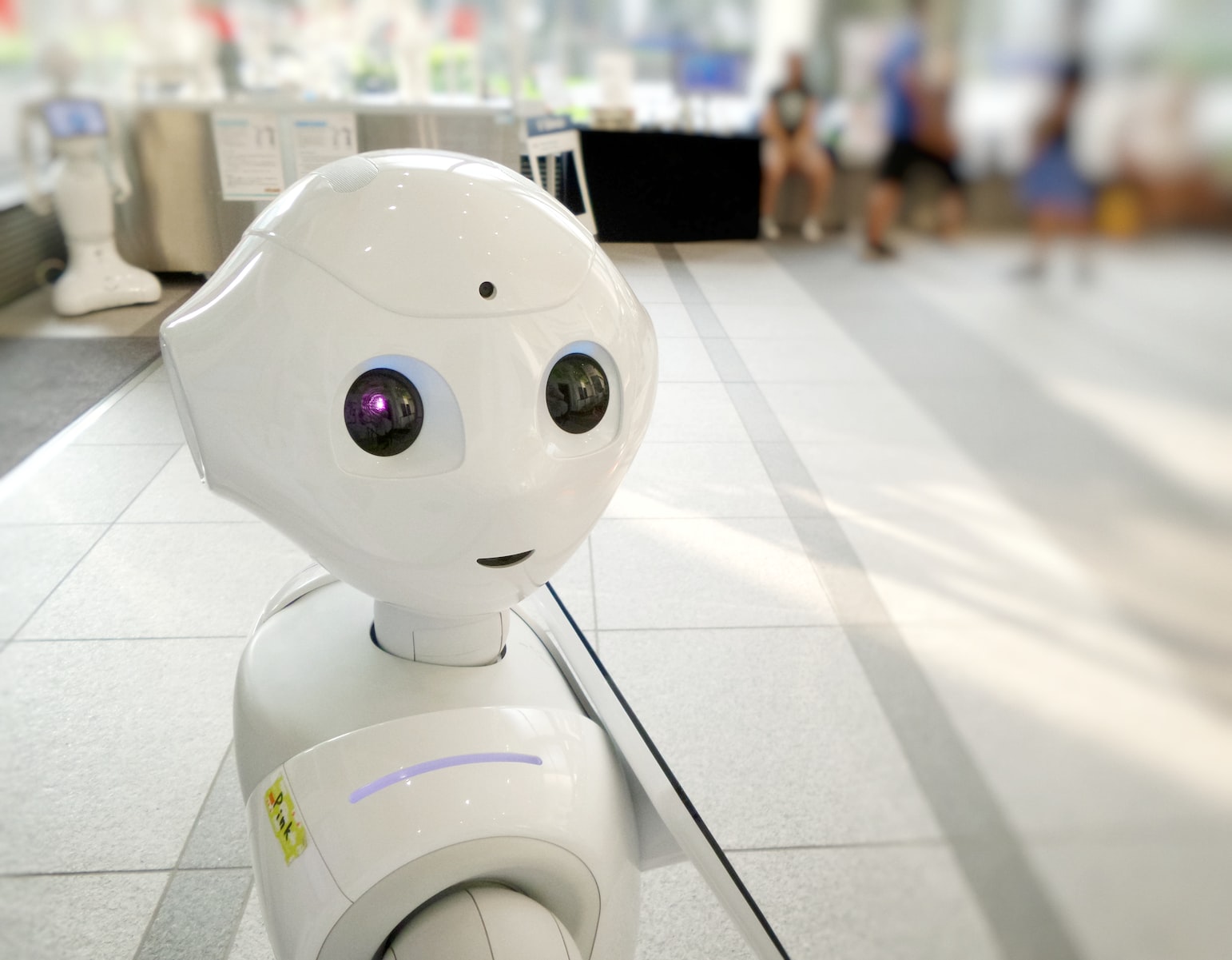 The city’s name comes from the historical use of the town as a place to send messages by smoke to neighboring settlements. 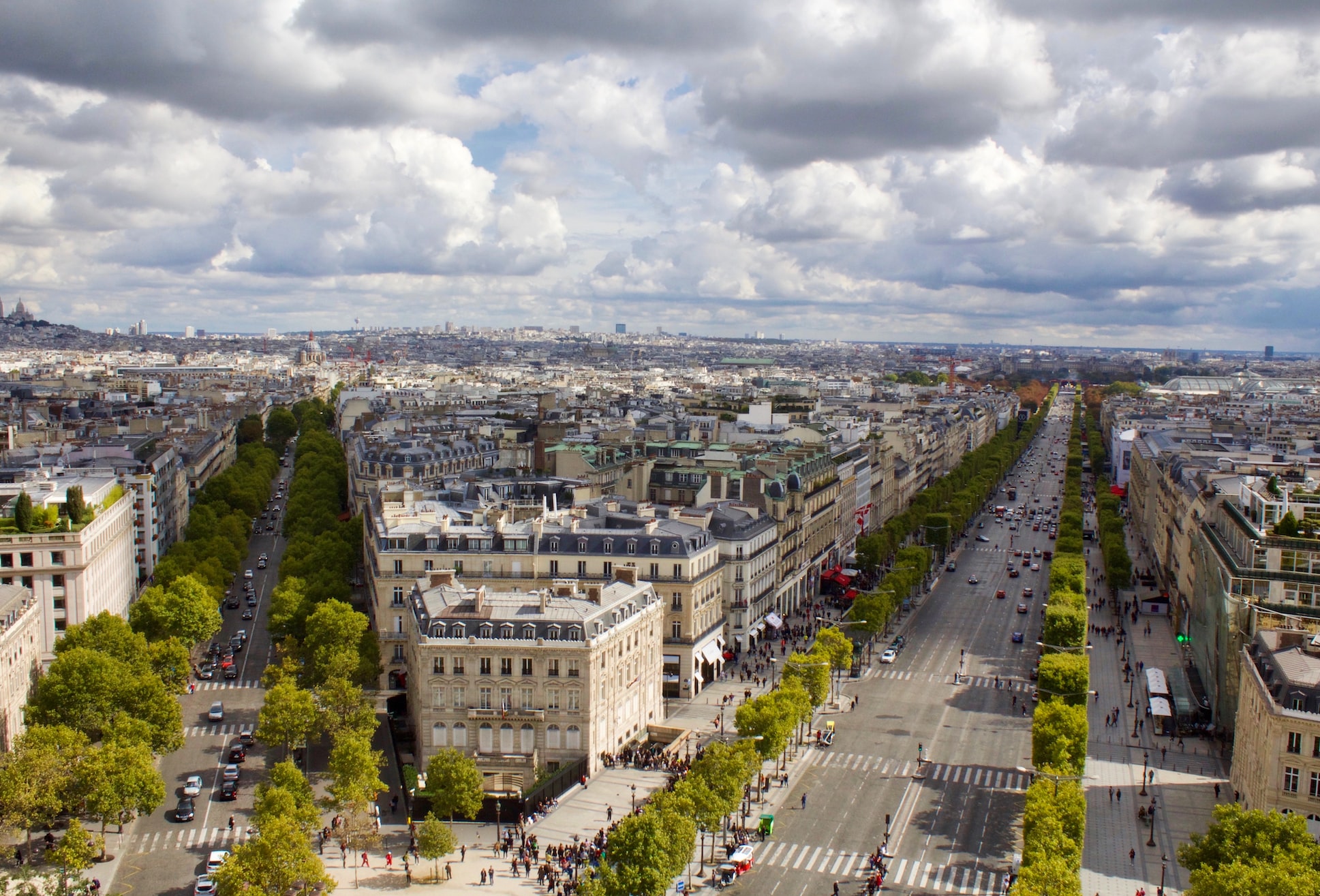 The city was actually named after the eucalyptus trees in the area which share the name “Sderot” and brought work to the local people.